Finding the last remaining number based on already confirmed numbers is very simple and it's the most basic technique used in Sudoku. 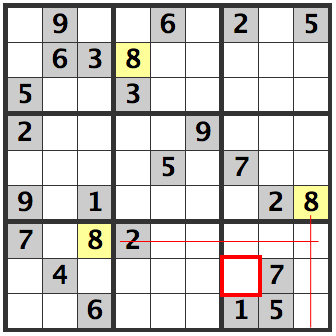 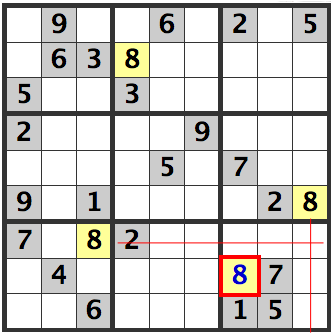 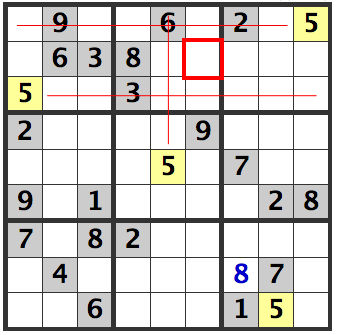 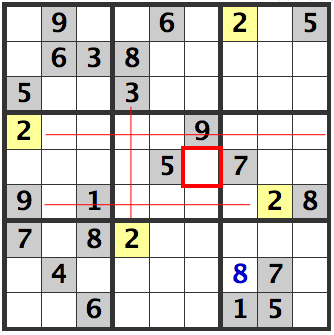 The hidden singles technique is a basic method to solve Sudoku problems.

This method of eliminating potential numbers in cells for rows, columns and boxes, until the last possible number remains, is at the foundation of Sudoku and it will be used at all levels.
Most of the beginning level problems on this site can be solved, solely using this method.